Things You Should Know Before Traveling to Cuba (especially for Americans) 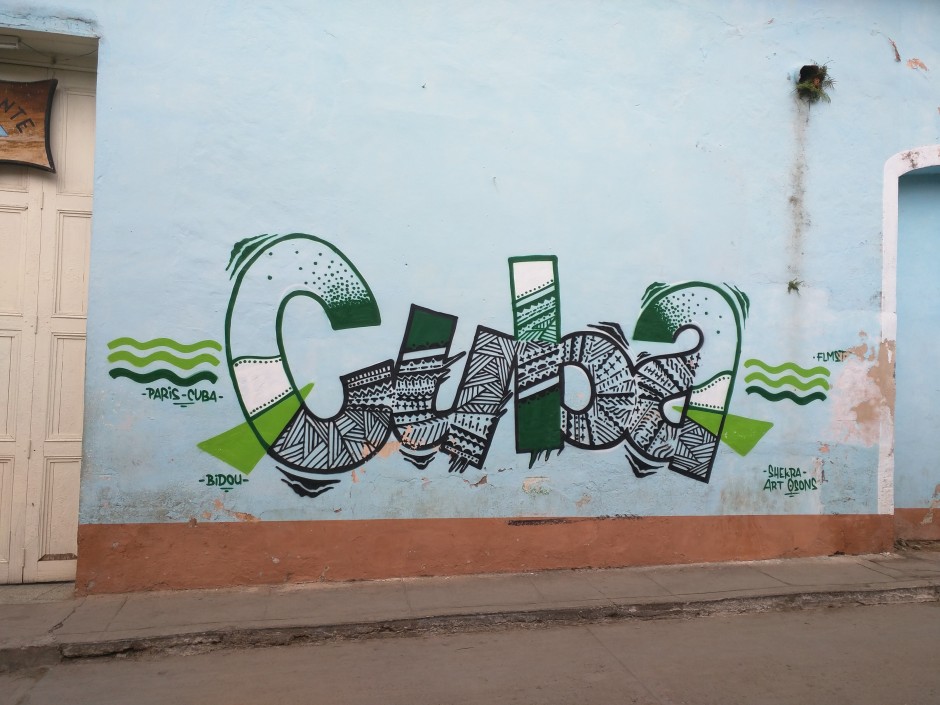 Streets lined with classic American cars from the ’50s. Striking architecture around every corner. Miles and miles of white sand beaches. A lively culture filled with creativity and welcoming hospitality. Cuba is a fascinating country that will likely be significantly different than most destinations you might have on your travel bucket list, but undoubtedly one that should be at the top of your list. So what should you know before planning a trip? Here are some essential tips on just that!

TRAVELING TO, FROM, AND WITHIN 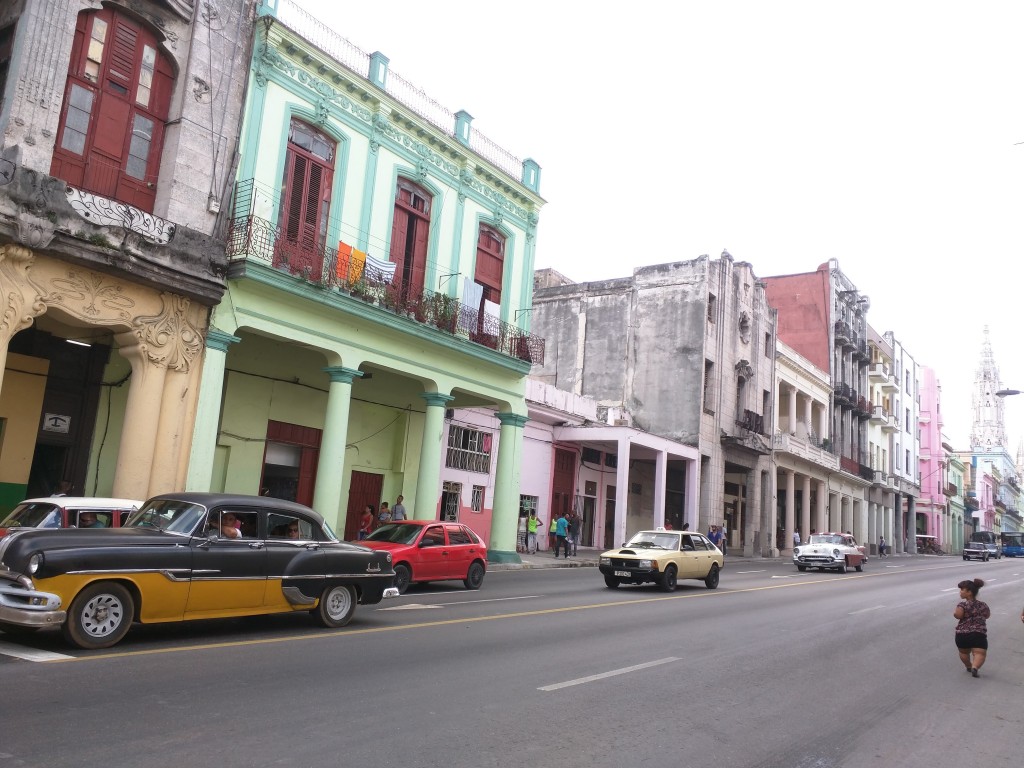 Most Visitors Will Need a Visa

As of January 2017, citizens from about 20 countries can travel in Cuba without a visa. Others are required to obtain a tourist card, which allows visitors to stay in Cuba for up to 30 days. The easiest way to obtain the tourist card is at the check in counter of your airline, but can also be purchased from a Cuban embassy or travel agency. Check out Wikipedia for a list of visa policies for visiting Cuba.

Travel to Cuba for U.S. Citizens has become easier since January 2015 when the United States enacted new travel and trade regulations, which allowed U.S. citizens to travel to Cuba for specific reasons without having to obtain a government license. Similar to other countries, you can typically get a travel card at the check in counter, but it does cost more ($50USD or more vs $20USD). For convenience, you can also use the Cuba Travel Services online at a cost of $85 USD. The new regulations (described in the Council of Foreign Relations page) have naturally increased American tourism in Cuba and even permitted some American companies to resume direct flights from the U.S. to Cuba. Speaking of flights…

While some airlines do travel directly from the U.S. to Cuba today, the flights are limited in terms of origin (as of January 2017 according to Wikipedia: Houston, Fort Lauderdale, Tampa, Orlando, New York (JFK), Charlotte, Los Angeles) and the number of daily flights. Not to mention the cost of a tourist card is higher when departing directly from the U.S. The best way to travel from the U.S. to Cuba continues to be the stop over technique, which has been used by U.S. travelers long before the implementation of the new travel and trade regulations in 2015. The stop over method requires you to stop through Mexico (though there are other options including many countries in Central America) before proceeding on to Cuba. Tourist cards are cheaper this way at $20 USD.

Taxi or Bus for Getting Around Cuba

Getting around Havana is relatively easy on foot or with the abundance of taxis for hire. However, there’s more to Cuba than Havana. There are two primary modes of transportation to get from city to city in Cuba: taxis or buses. While taxis may be more convenient you’ll have to be a great haggler and be willing to share the taxi with others for better (shared) price. Taxis are not always in the best shape either. In fact, a fellow traveler we met ended up stranded on the side of the road because her taxi broke down. I rode in a taxi with metal wires protruding from the seat. Not the most comfortable on the bumpy roads of Cuba! That said, if you’re traveling with a few people taxis may be more economical and convenient.

Your other option (the economical choice for single travelers) is to take a bus and the good news is that Cuba is relatively well connected with bus routes. Viazul is the bus line of choice. You can only view schedules on their site so plan to arrive to the bus station at least an hour before departure to purchase your ticket. For highly traveled routes I would encourage going to the bus station a day ahead to purchase your ticket as the lines tend to get long and the process is (mostly) manual and slow. 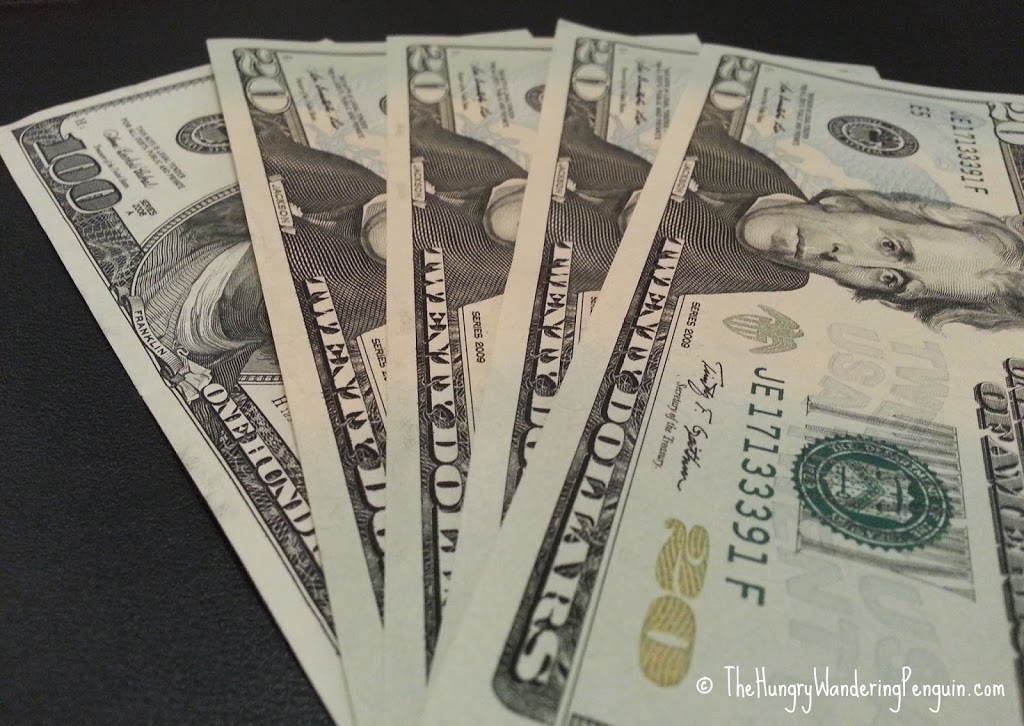 Don’t Expect To Use Your Credit / Debit Card (especially if you have a U.S. card)

Despite the new travel and trade regulations, U.S. credit cards still don’t work in Cuba. Even if you aren’t from the U.S. most establishments in Cuba will only take cash and ATM machines aren’t always functioning or may run out of cash.

But Do Let Your Bank Company Know Just In Case…

Though you won’t be able to use your card at most places it’s still wise to notify your bank that you’re traveling to Cuba (particularly if you plan to use the ATM). This will prevent your card from being frozen while you’re there, which happens quite often during international travel.

Bring a Stash of Cash, But Not the US Dollar

Cash prevails in Cuba, so you need to bring enough to cover accommodations, meals, transportation, and other costs. And bring more than you think you’ll need because who knows when you’ll want to buy that extra mojito and if you’re out of cash then you’re out of luck!

The U.S. dollar is charged an extra 10% fee for exchange in Cuba. Before arriving try to convert your U.S. dollars into Euros (or any other currency for that matter!).

And Know the Difference Between a CUC and CUP

There are two currencies in Cuba: 1) the Cuban Convertible Peso (CUC), which is the currency for tourists and 2) the Cuban Peso (CUP), which is what locals use. When you exchange your money as a tourist, you’ll receive CUC. Note that the CUP is worth significantly less than the CUC (1 CUC = 24 CUP). So when you’re making purchases be aware of what currency they’re asking for and check to see what change you’re receiving back. 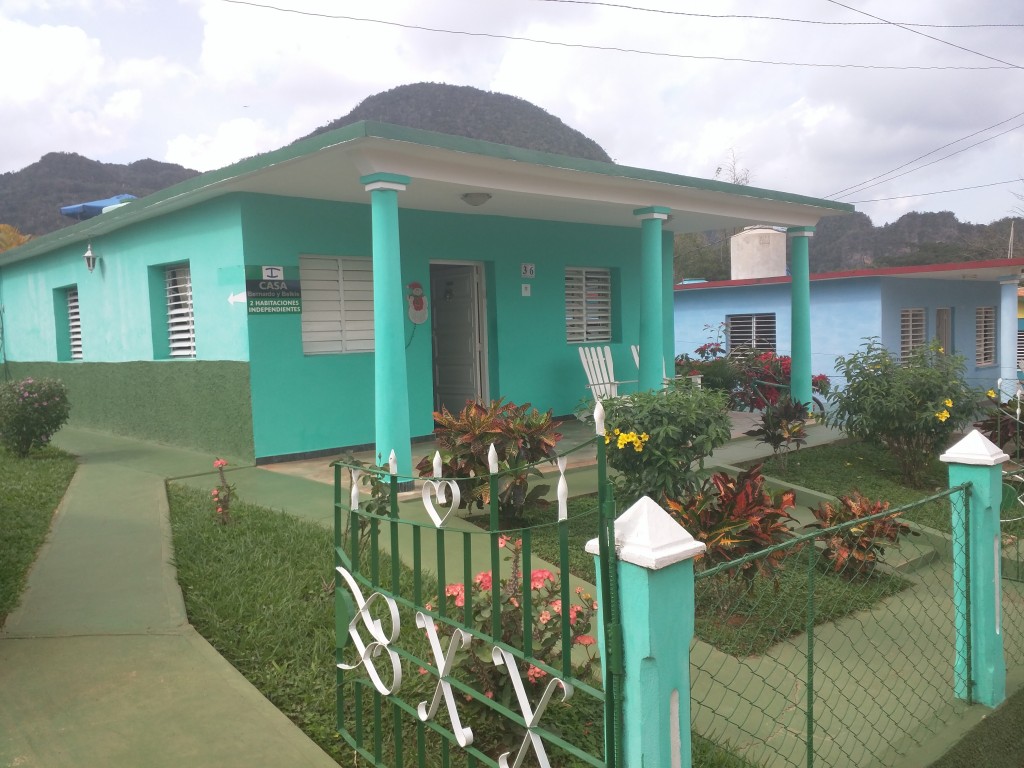 Stay in a Casa Particular

Though the travel industry in Cuba is growing, hotels continue to be few and far between, particularly in the smaller towns. Hotels also tend to be quite expensive.

To travel on a budget (and get to know the locals) you’ll want to stay in a Casa Particular, essentially a Bed & Breakfast where you get a private room (and sometimes breakfast) with a local family. You’ll have an opportunity to chat and engage with the family, learn a little about their life, and support the local economy! Families that run their home as a casa particular must register and pay fees to the Cuban government and ensure a certain level of quality. Most casa’s do not have websites, but you can find reviews on TripAdvisor and email the owners to coordinate your stay. Some are also available for booking on AirBnb. A few of my casa recommendations:

Couchsurfing is Illegal in Cuba

In Cuba it is illegal for locals to host foreigners in their home unless they have a license and charge a fee. The exception is if the foreigner is friends with the local, in which case email exchanges, photos and other proof must be presented to the local authorities. 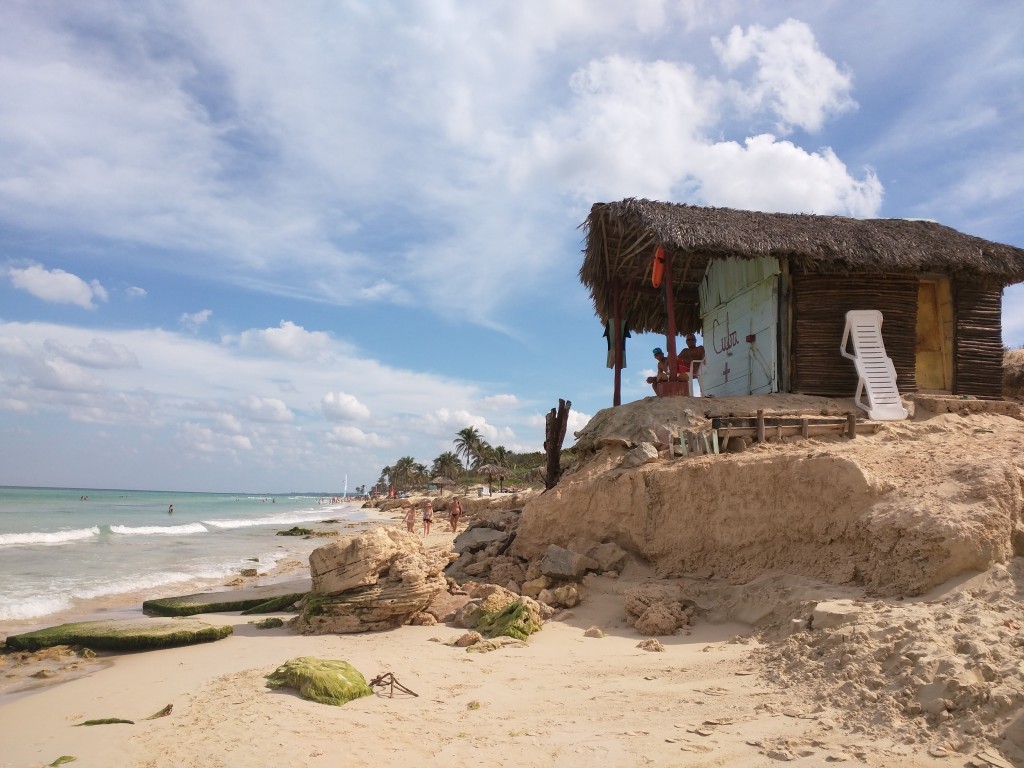 Learn the Art of Patience

The combination of being a communist-run state and Cuba’s naturally slower pace makes for a great test on ones level of patience. Not to mention technology continues to lag and most things are done manually.

Be Ready to Disconnect

Speaking of technology, prepare yourself to be disconnected. U.S. phones tend to not work and Internet is not readily available (when it is, it’s often spotty and slow). For those who typically live a fast-paced lifestyle, this is actually a great opportunity for you to practice disconnected travel. And since you have to disconnect why not bring a few books to read?

With the lack of internet connectivity it is wise to print any documents you need ahead of time including accommodation confirmations, addresses, flight information, proof of insurance and more! Some useful apps that are available offline include:

Travel insurance is mandatory for those visiting Cuba from abroad. Some people have been asked to show proof of their insurance so be sure to print your information ahead of time. If they cannot then they are required to purchase a special Cuban travel insurance package.

For obvious reasons learning Spanish (even if just a few words) is helpful for communicating with the locals as many of them don’t speak English. It’ll also add to your overall experience engaging and learning about the local people and their culture. And isn’t that part of the reason why we travel?