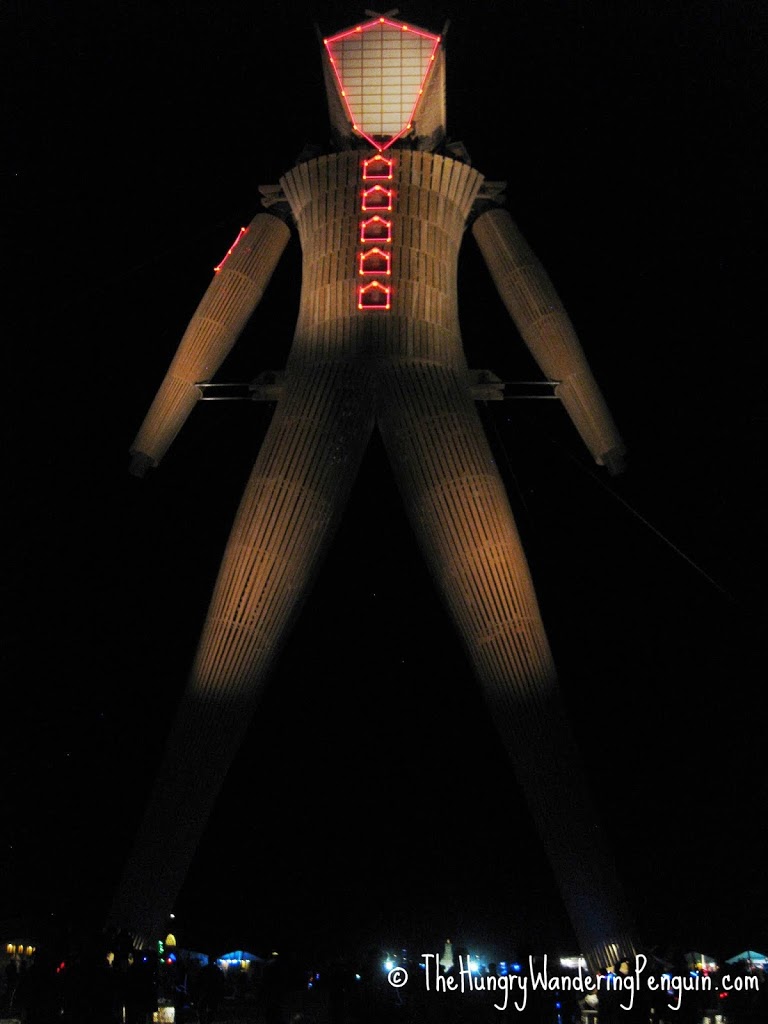 I’ll admit right off the bat–the title of this post is a bit misleading. There really is no singular “truth” about Burning Man. Burning Man is an experience that is as individualized as the ridges that make up your fingerprints. You get what you want out of it and your experience is ultimately created by your decisions. If you have never attended Burning Man it is almost impossible for you to fathom the experience unless you just go! Even then, each year you return home to the Playa, your experience will be completely different than before (at least that is what I have been told). So while I cannot offer you singular “truths” about Burning Man, what I can offer are my personal “truths” based on my experiences THIS year. Will my experience next year be the same? Probably not. But for now, these are my truths from Burning Man 2014.
What is Burning Man?
“It’s A Hippie Fest.”
“It’s just like Coachella, Woodstock [insert name of other large festival], but bigger.”
“It’s a raver event for drugged up 20 year olds.”

False. False. And false. This is such a tough question to answer, but I will try anyway. Burning Man is a temporary city of almost 70,000 people from all walks of life who come together and dedicate themselves to the spirit of the community to express radical self-reliance and radical self-expression. A week later, all 70,000 attendees depart from the Nevada desert, leaving no trace of the city’s existence. Yes there is music–lots of it. Yes there are 20-year olds. But there are also 2-year olds and 70-year olds. The city is truly an all-encompassing community of free-spirited, open-minded individuals who come together from all parts of the world to create the Burning Man community.

Burning Man is a place for self-introspection, transformation, and expansion of horizons, whether aided by substances or not. It is a place to explore the freedom from societal economies, break free of social boundaries, and push your personal limits. 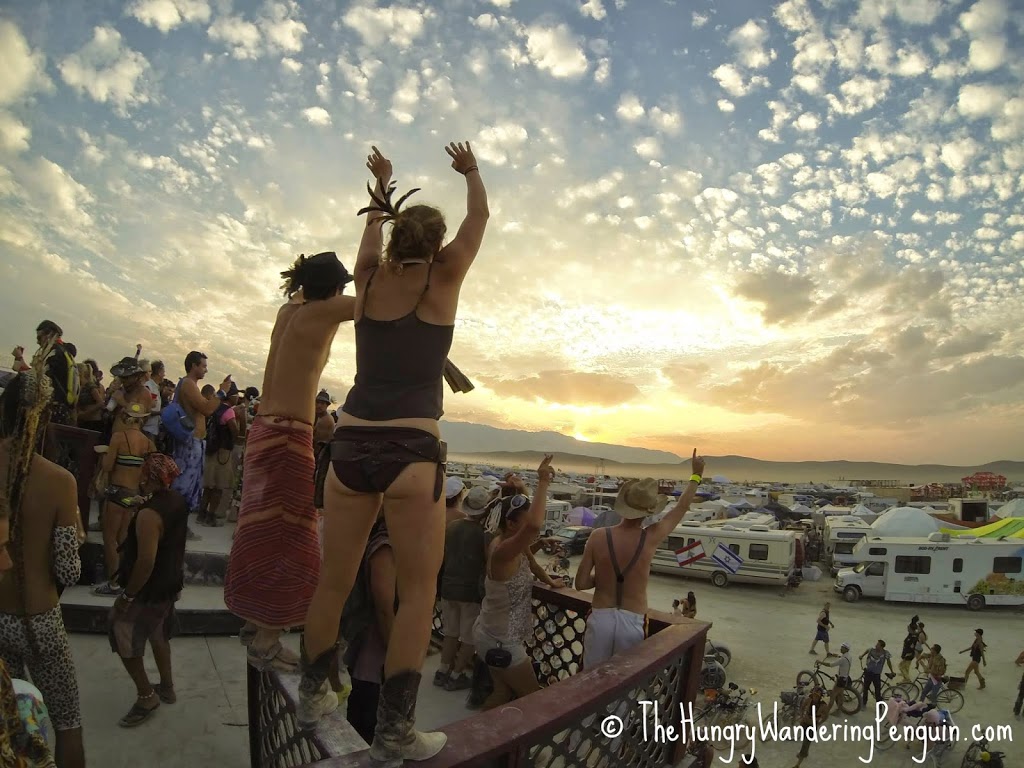 Burning Man taught me to be comfortable in my own skin and love every part of me for who I am. I was able to dig deep to discover my true values, hopes, and dreams. It allowed my inner child to break free and be mesmerized by the creativity and ingenuity of fellow burners as I explored the massive art installations, hopped on fire-shooting art cars, and danced to the lucid beats pumping from sound camps while watching the sun rise over the Playa.

I learned to appreciate the grandeur of dust storms as it enveloped the city. I experienced admiration for the natural beauty and elegance of every facial feature, body shape, and bone structure of each individual on the Playa. Most importantly, I embraced a new found sense of hope for human kind–that people are inherently genuine and good at heart. I grew significantly closer to friends that I had started this adventure with. And along the way, I met some of the most amazing souls at Burning Man. Words cannot begin to describe the emotions that emerged as these complete strangers welcomed me home with a big bear hug and, without hesitation, offered me a tremendous amount of open honesty, generosity, and love. Cuddle puddle anyone?

Given the emotional, chaotic sense of bliss and wonder at Burning Man, the question always arises: “Everyone must be drugged up the entire time right?” I would be lying if I said that Burning Man is a drug-free event, but I think most people already know that. However, not everyone is always drugged up. In fact, many attendees stay drug-free. There are actually plenty of things to do without partaking in the use of mind-altering substances. This leads me to the next question I’ve often been asked…

“Aren’t you bored out there? What’s there to do for a whole week in the desert?” 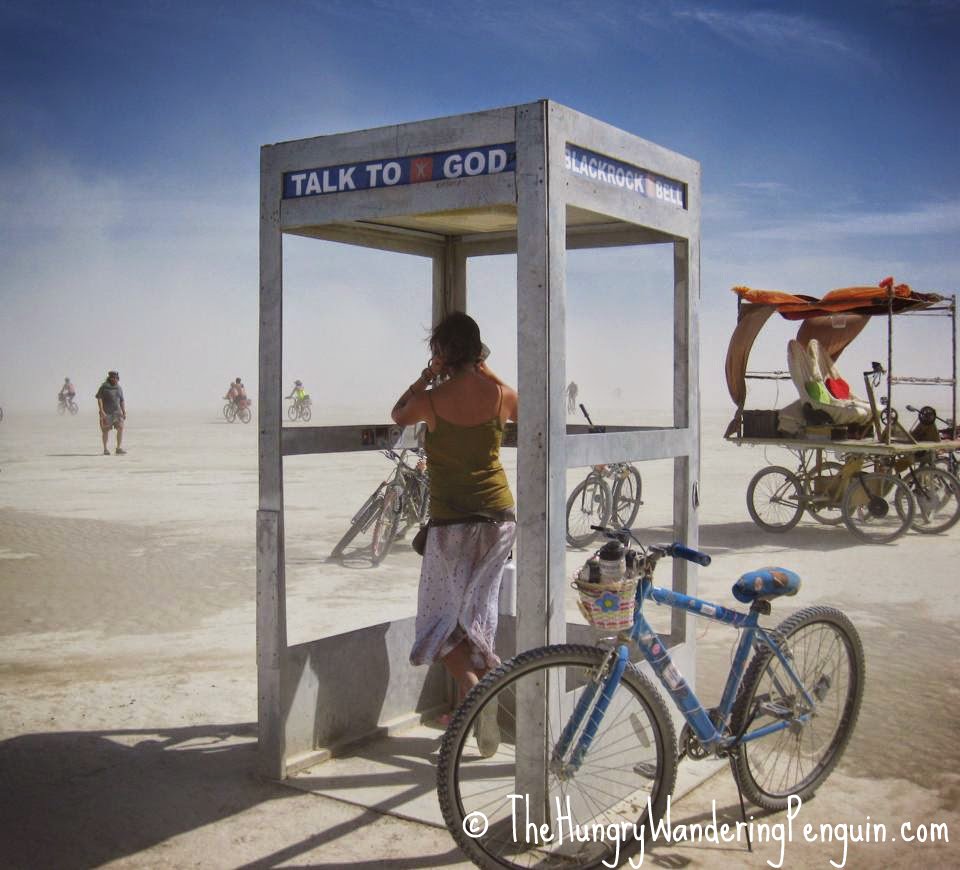 Truth of the matter is, there are more things to do than you could imagine. Despite warnings from experienced Burners that it would be impossible to see and do it all, I tried anyway. I would make daily plans and agendas. Then I would happily get distracted along the way and never even make it to my destination. I had caught Burning Man A.D.D. I remember my second day of exploration. I was en route to a Yoga Twerkshop when I decided that it was too hot and stopped for a Champagne Snow Cone at one of the theme camps. Then a gentleman stopped and asked me to help him find his Soul Mate. How could anybody say no and deny this man of his soul mate? This led me to a salon where I got a massage and body art. As I began on my journey again for the Yoga Twerkshop, I came across a camp offering Mimosas with Samosas (who could turn that down?) and decided to join them for deep conversations on Playa life. The conversation then turned to Playa events and I was asked if I would care to partake in Prom night–yes Burning Man Prom exists. So will you get bored? Likely–no. And if you do, you can always just give God a call and have a chat. 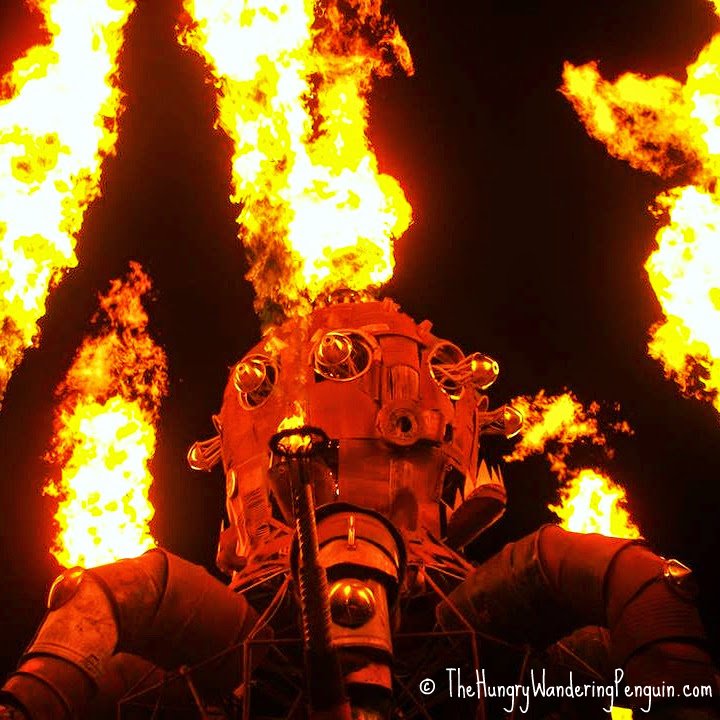 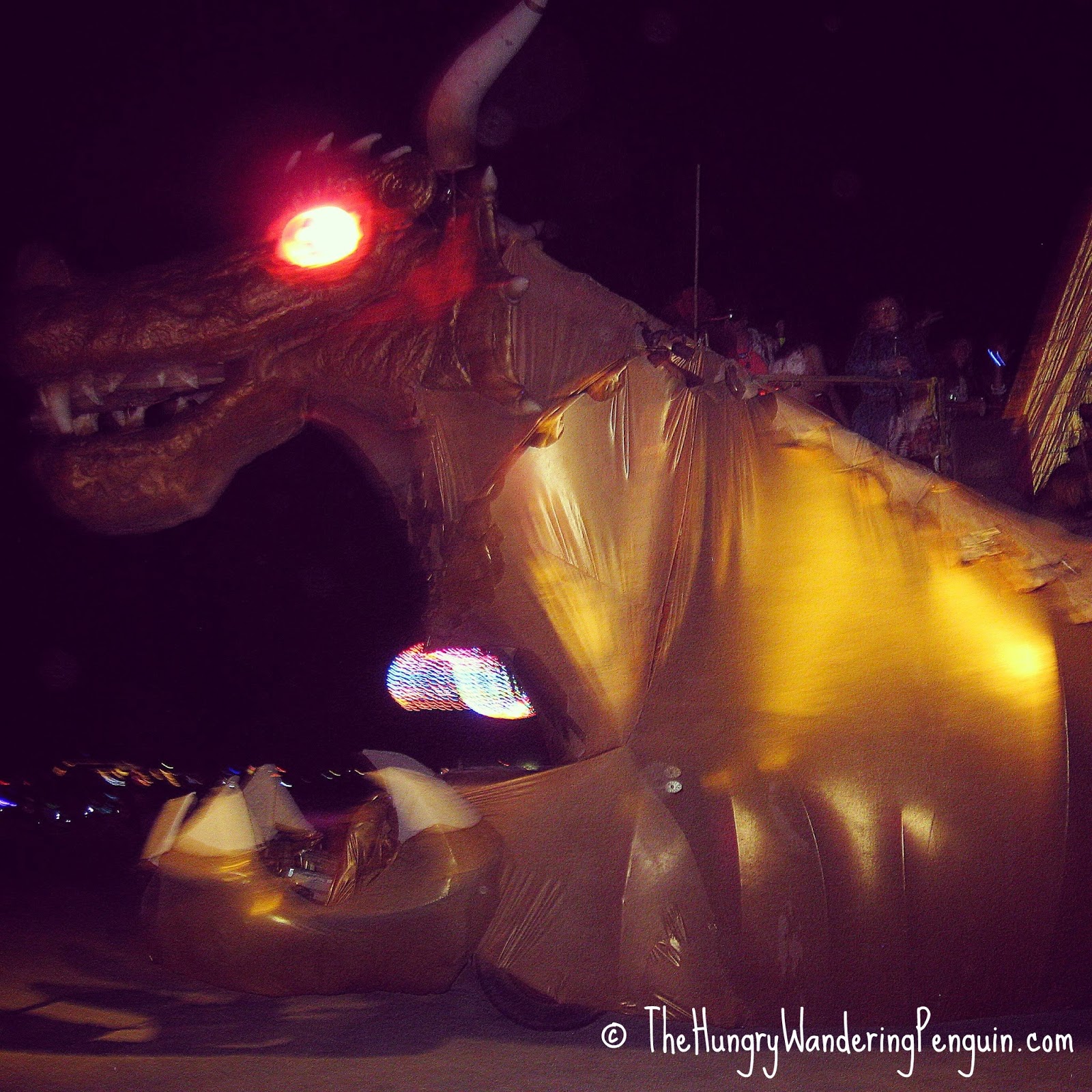 I could go on and on about chasing after fire-spitting dragons and octopus’, then climbing aboard these art cars to enjoy a cup of soothing Yerba Mate while dancing to the calming drum beats. The childhood joys of rolling around the rubber grass art installation in the middle of the Playa that illuminated under the starry desert night sky. Or the emotions that are aroused while reading the pained memories that others have penned on the wooden walls of the Temple. But all of my babbling would probably not make any sense.

Your only solution to really discovering the Truth about Burning Man is to just attend and find out for yourself what Burning Man means to you.

Get ready for it! There are only 360 days until life on the Playa will return once again.

Top Things to Do In Havana

The Southeast Asia Edition: Your Top 13 Must-Do’s in Thailand

The Southeast Asia Edition: Vietnam in a Nutshell – Top 5 Things to Do